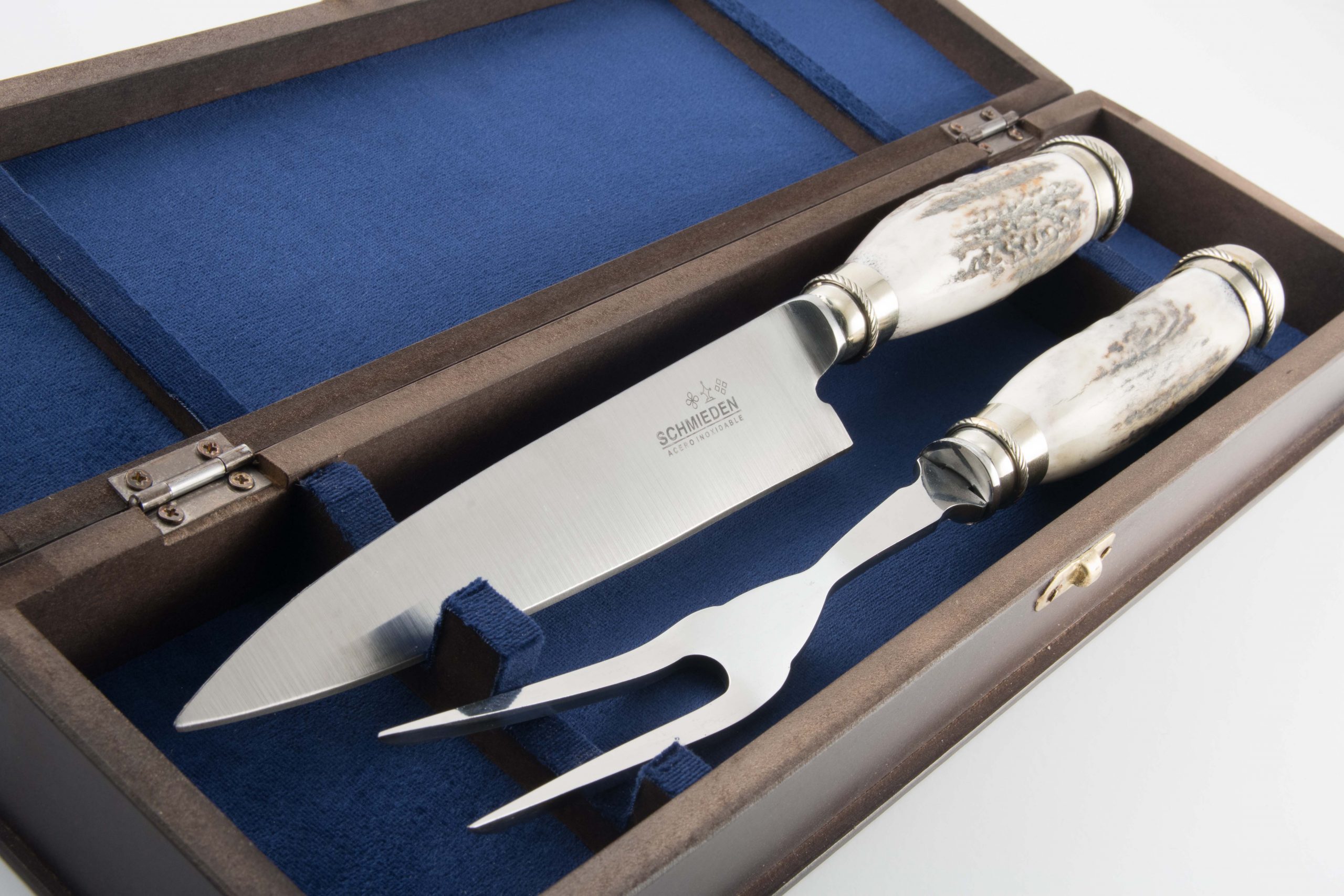 Make you own Argentinian barbecue using the best and original tools 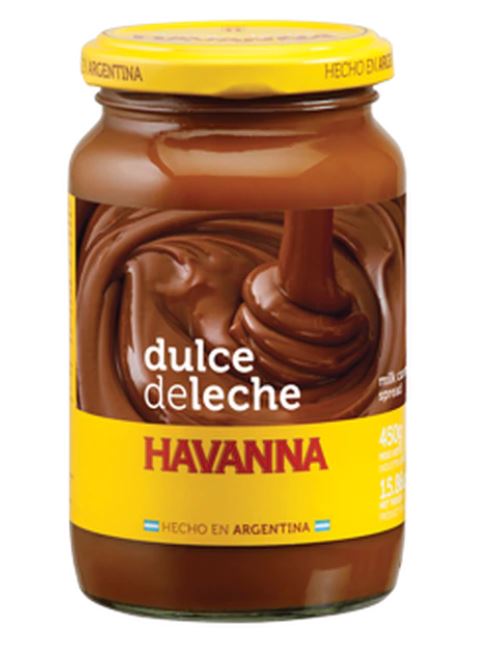 Typical, autochthonous and all an Argentine symbol. The dulce de leche was born on June 24, 1829 in the La Caledonia ranch. The story says that a maid from General Rosas was boiling milk with sugar with which the Mates were drank at that time, she found General Lavalle (the enemy of Rosas) sleeping on her employer’s bed. Seeing the enemy’s boss, the woman ran to look for the guard, but forgot the milk on the fire. Upon returning, he found a thick substance and a different color, giving origin to the traditional caramel or dulce de leche.

Do you have any question about the site,  how to buy or costs?

Do you want to receive offers and promotions?

Do you want to receive offers and promos?

If you are not in one of these countries:

Please, ask about shipping food to your place.

Do you want to receive

Open Chat
Chat with us!